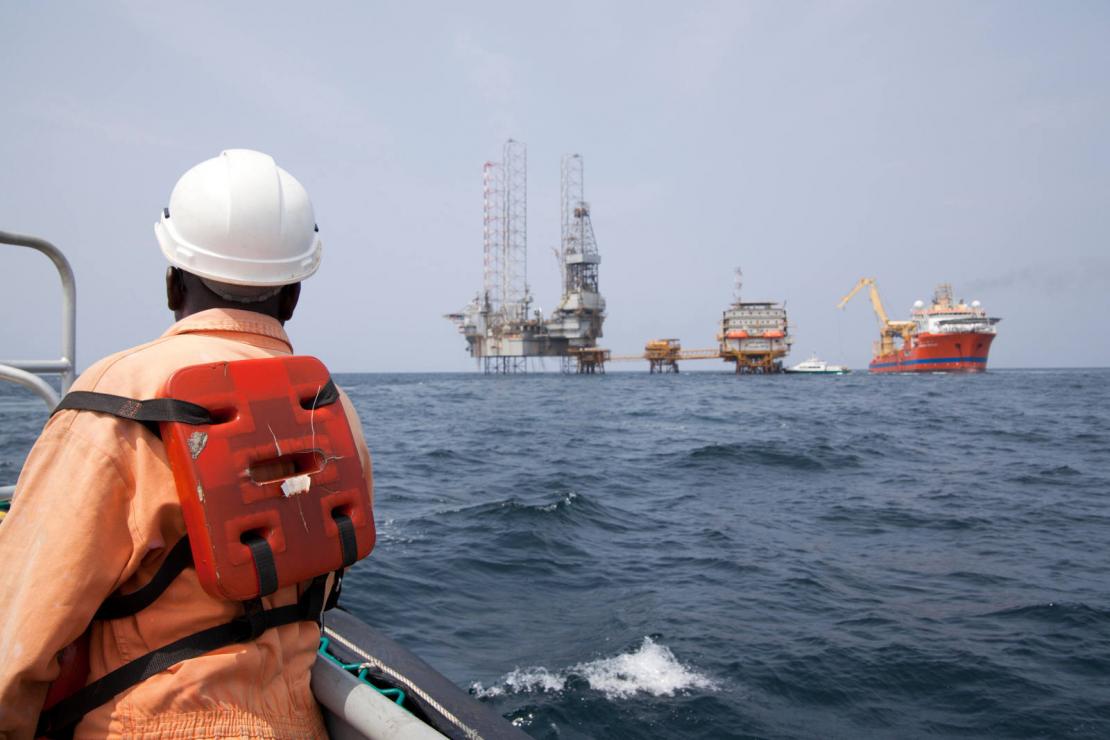 Total has announced that its 58% owned affiliate Total Gabon has signed an agreement with Perenco to divest its interests in seven mature non-operated offshore fields, along with its interests and operatorship in the Cap Lopez oil terminal.

The price to be paid by Perenco will be between $290 million and $350 million, depending on future Brent prices. The production divested by Total Gabon amounted to approximately 8,000 SEC barrels of oil per day in 2019.

“This transaction demonstrates our ability to high grade Total E&P’s portfolio by monetizing mature fields with high breakeven point,” commented Arnaud Breuillac, President Exploration & Production at Total. “We remain fully committed to Gabon through our operated production clusters at Anguille-Mandji and Torpille-Baudroie-Mérou, where we continue to maximize value for all stakeholders.”

The transaction remains subject to approval by the Gabonese authorities.

Total has been operating in Gabon for more than 90 years and is a major player in the country’s upstream and downstream businesses. In 2019, Total Gabon’s SEC production came to around 33,000 barrels of oil equivalent per day.