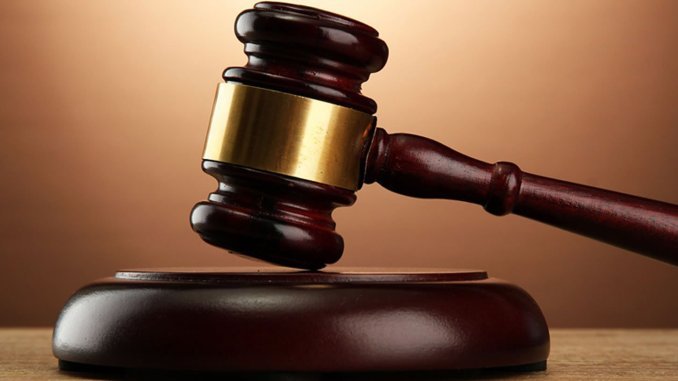 Partners in the Uganda Albertine Graben project namely Total E&P, CNOOC and Tullow Oil have said they expect the final investment decision on field development by the end of the year as earlier scheduled according to the latest trading statement and operational update by Tullow Oil.

. This is based on the progress of key work programme activities such as the front end engineering design (FEED), the Environment Social Impact Assessment ESIA and Geotechnical surveys which are currently under way.

According to Tullow Oil the pipeline FEED and ESIA are progressing well and both are expected to be completed in advance of FID. Already the Governments of Uganda and Tanzania have signed an Intergovernmental Agreement (IGA) for the East Africa Crude Oil Export Pipeline (EACOP), the critical infrastructure for this project securing the pipeline routing and allowed discussions to commence with the Governments of Uganda and Tanzania on the Host Government Agreements and other key commercial agreements.

On the farm-down announced earlier in the year to Total and CNOOC Tullow says it is now working with the two JV partners to conclude definitive sale documentation in relation to the farm-down. Completion of the transaction is subject to certain conditions precedent which include approval by the Government of Uganda.

Meanwhile in Kenya Tullow has said it expects the start of FEED in late 2017 and engineering studies and contracting activities are under way in preparation. In parallel to the upstream development work, the Joint Venture Partners and the Government of Kenya say they have continued to progress commercial and finance studies for the proposed export pipeline, and preparations are under way for the Environmental and Social Impact Assessment (ESIA).

The Final Investment Decision for the Kenya Full Field Development for Kenya’s blocks 10BB and 13T could be out by the end of 2018.