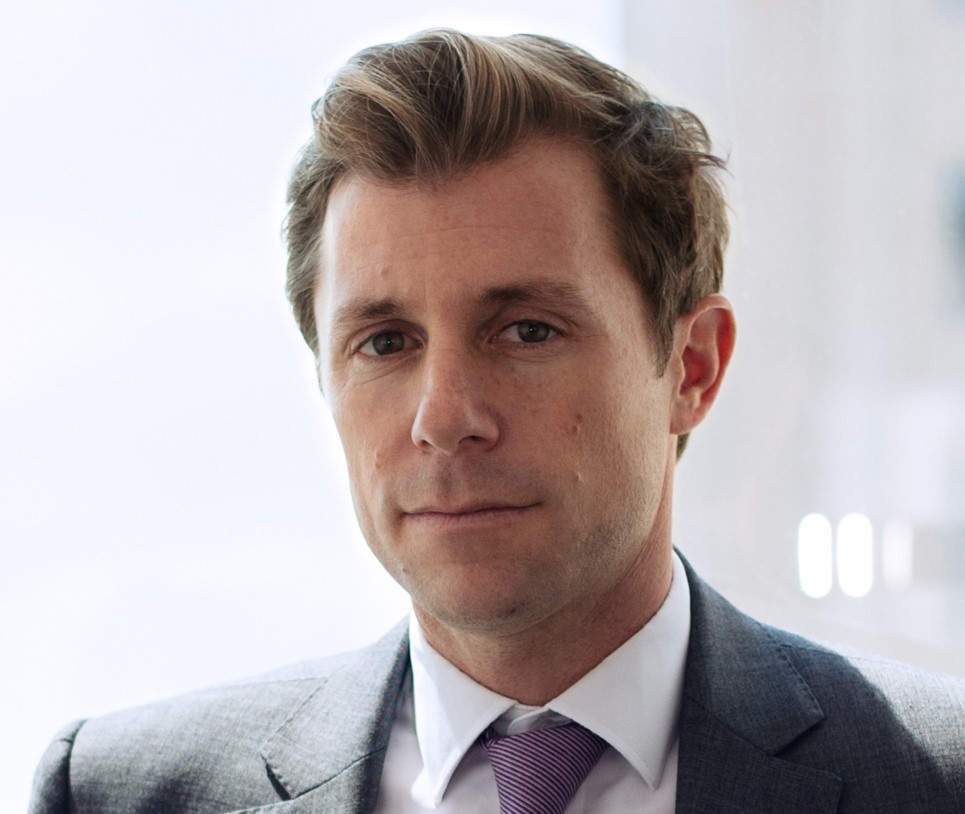 ENGIE has merged its Africa portfolio with the MESCAT Business Unit under the leadership of Sébastien Arbola, Chief Executive Officer of ENGIE MESCATA (Middle East, South and Central Asia, Turkey and Africa). Sébastien Arbola has also been appointed Executive Vice President in charge of Thermal Generation and Energy Supply activities at ENGIE Group level, effective 1 February 2021. The enlarged Business Unit MESCATA, with headquarters in Dubai, United Arab Emirates, and regional offices throughout the region, will draw on ENGIE’s long term presence and experience in the region to keep accelerating the transition towards carbon neutral economies.

With this new organization, ENGIE continues to simplify and streamline operations, and increase selectivity in terms of activities and geographical presence as announced when the 2019 results were published. Joining MESCAT and Africa is seen as being mutually beneficial, combining scale and expertise with deep market knowledge.

Sébastien Arbola, CEO of ENGIE MESCATA “Enlarging our geographical scope will allow us to have a much greater impact on the markets where we operate and to better serve our clients as we accompany them in their path towards carbon neutrality. Our strategic focus will be on markets that are currently or potentially large, have attractive growth profiles and a transparent and stable regulatory framework. We will maintain a strong local presence to build up-front relationships with our customers and respond to their needs”.

In Africa, the power generation activity will focus on the development of utility-scale generation in 4 countries: Egypt, Morocco, Senegal and South Africa. To leverage scale and resources, materialize cross-fertilization and optimize partnerships as well as financing around the energy access activities, Mobisol, Fenix and Power Corner have been gathered under a single entity, ENGIE Energy Access, and will report directly into ENGIE’s Corporate Thermal and Energy Supply division, under the supervision of Sebastien Arbola.

In the Middle East and South & Central Asia, ENGIE has participated for over three decades to the development of power and water projects. The company will remain committed to providing electricity and water to local populations through sustainable means, like combined cycle gas turbine plants (CCGT) and reverse osmosis. In the Gulf countries, ENGIE will also focus on accompanying the successful growth of Tabreed, a UAE-based word leader in district cooling 40% owned by the Group since 2017.

As a leading energy actor, ENGIE is committed to supporting these countries’ visions and to accelerate the transition towards a carbon-neutral economy with many sustainable ways to power cities and territories.