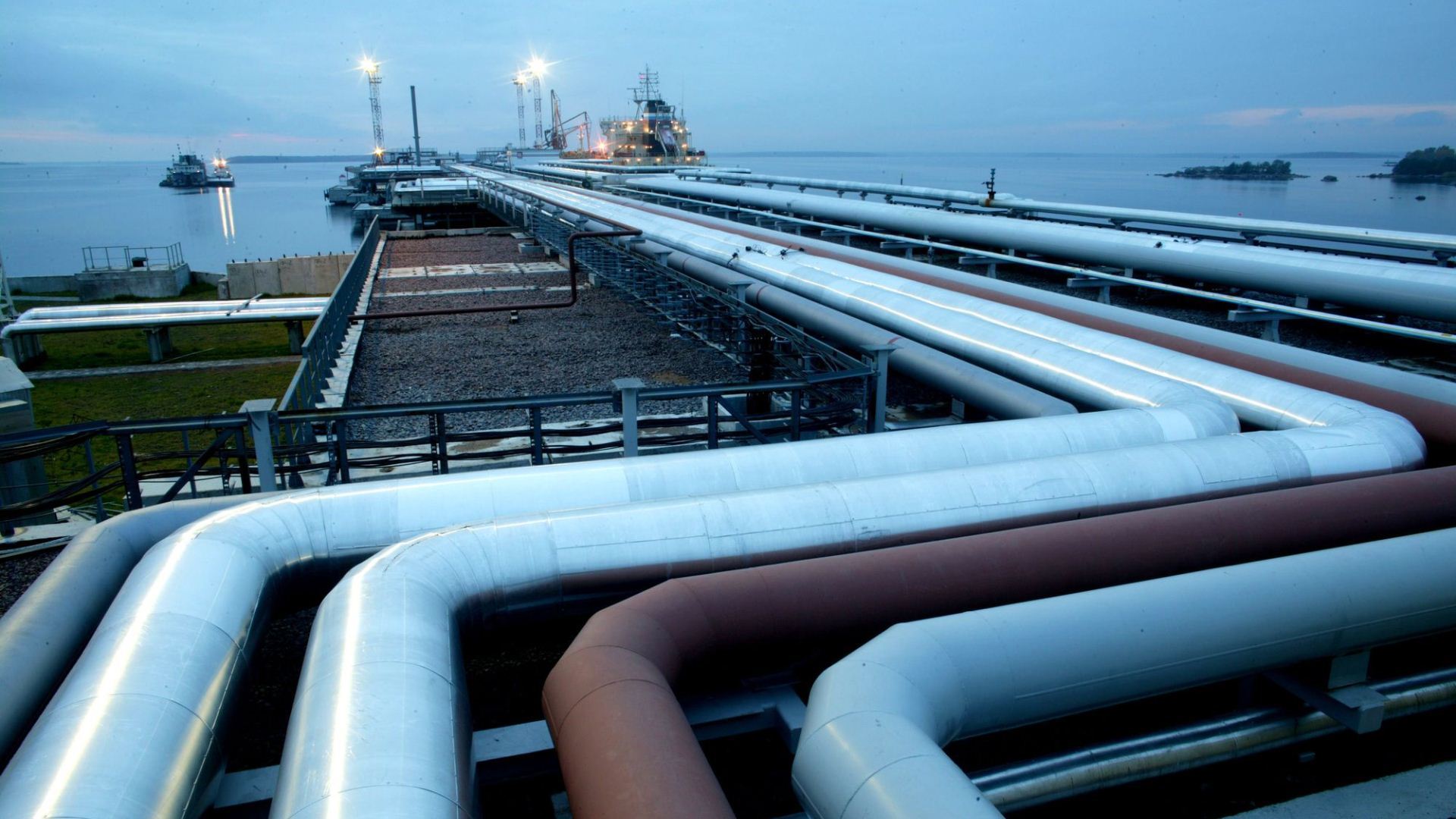 Egypt has opened the eight-kilometre El-Hamra-Shamandoura crude oil pipeline a key route for developing the capabilities of the El-Hamra Petroleum Port on the Mediterranean Sea.

The eight-kilometre El-Hamra-Shamandoura crude oil pipeline which was inaugurated by Egyptian Prime Minister, Mostafa Madbouly was built at a cost of $100 million and is expected to increase the El-Hamra Petroleum Port’s shipping capacity  to 1 million barrels of crude oil per day (bpd).

A statement by the cabinet further says crude storage at El-Hamra has been increased by by 250,000 barrels to a total of 1.5 million barrels to accomodate crude oil from companies operating fields in the Western Desert.

The El-Hamra terminal established in 1968 along the Mediterranean coast handles all west desert crude oil production which represents about 50% of the country’s crude oil production. All Western Desert production is transported to ElHamra Terminal thru three main pipelines where these pipelines are automatically controlled and well monitored by metering stations. All received quantities are shipped to Refineries thru ElHamra/Karir pipeline 20 inche diameter and to export tankers thru marine loading facilities.