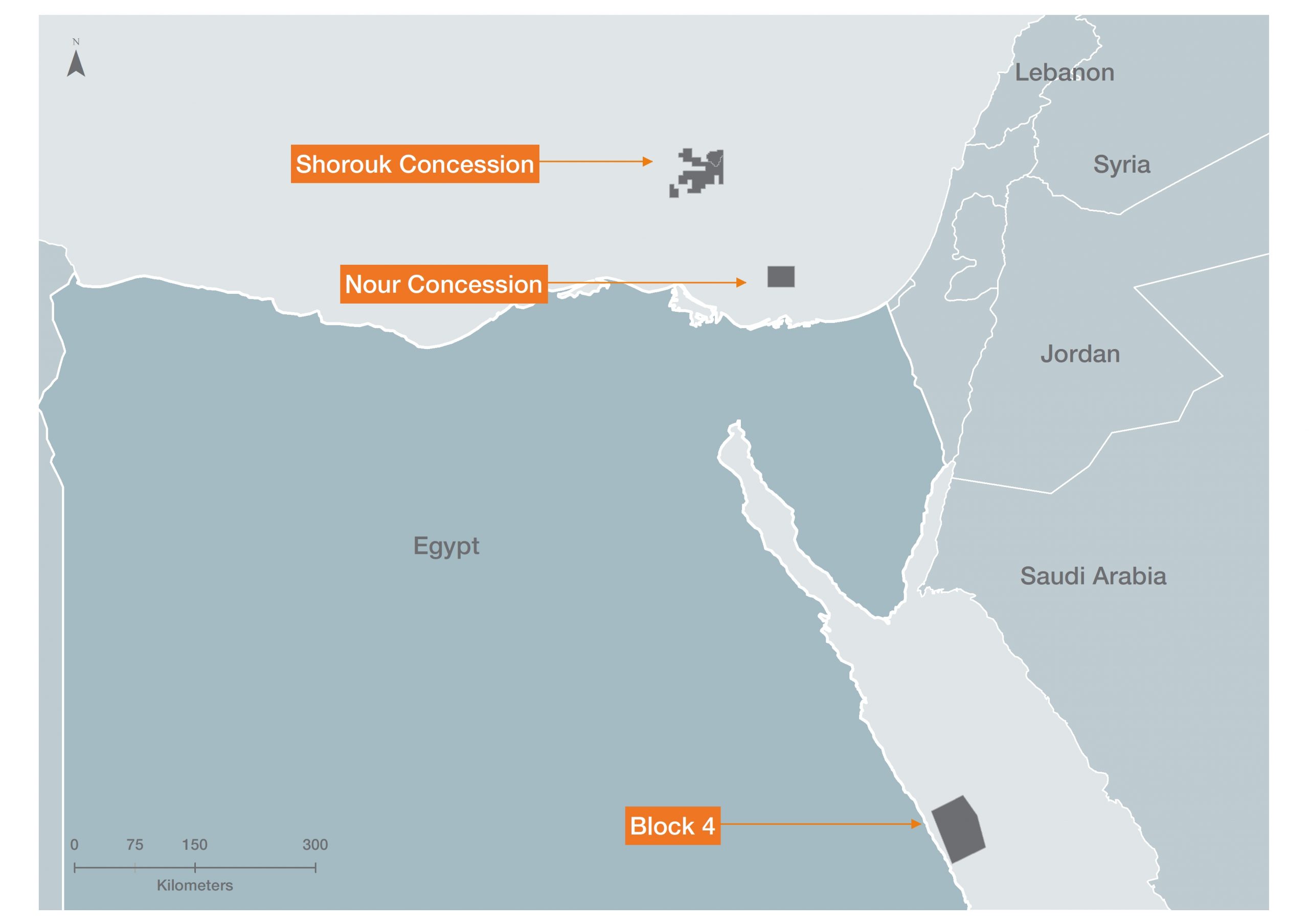 Eng. Tariq Al-Mulla, Egyptian Minister of Petroleum and Mineral Resources, has signed the concession agreement with Mubadala Petroleum for oil and gas exploration activities in the Red Sea Block 4 (Block 4), with an area estimated at 3084 km2, owned by the South Valley Egyptian Petroleum Holding Company (Ganope). The block was awarded by the Government of Egypt in the 2019 Red Sea Licensing Round.

The concession has the potential to unlock substantial new prospects. The work commitment for the block is to conduct subsurface studies and to acquire 3D seismic during the initial three year term.

Dr. Bakheet Al Katheeri, Mubadala Petroleum’s Chief Executive Officer, commented: “The addition of Red Sea Block 4, marks a further extension of our Egypt portfolio with a new high impact growth opportunity alongside a world class partner in Shell. This new exploration block will support our strategy of finding and, if successful, developing hydrocarbons for Egypt’s expanding market and delivering organic growth opportunities to add to our existing business in the country.”

In addition to Red Sea Block 4, Mubadala Petroleum has a 10% stake in the “Shorouk”
concession, containing the producing “Zohr” gas field, and a 20% stake in the “Nour” exploration concession, both located in the Mediterranean Sea offshore Egypt.