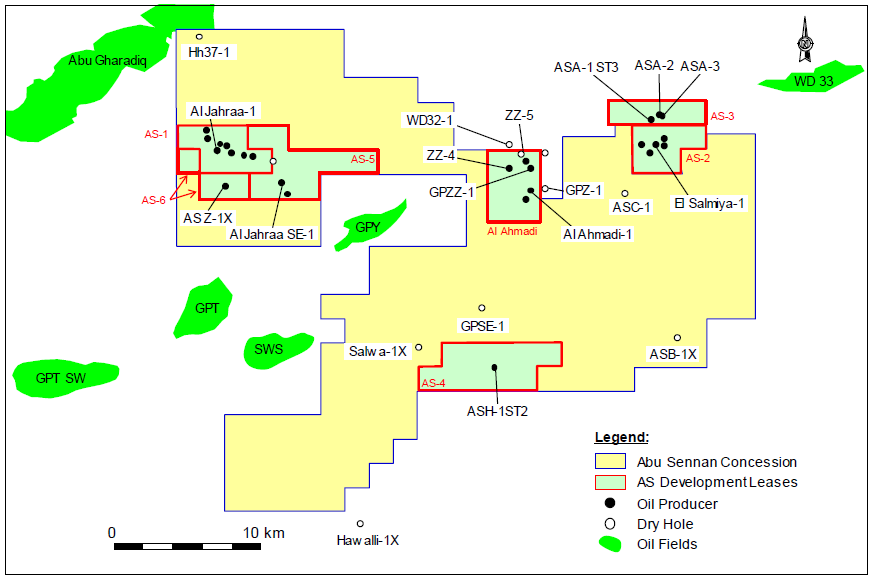 United Oil & Gas has announced the spudding of the ASD-2 development well in the Abu Sennan licence, onshore Egypt.

Following mobilization of the ECDC-6 rig to site, the Company is pleased to note that KEE have notified the Joint Venture partners that the 2022 drilling programme has now commenced with the ASD-2 development well.

This well is a follow-up to the successful ASD-1X exploration well drilled in 2021 which was a commercial discovery and   tested the Lower Bahariya and  ARC reservoirs. ASD-2 is targeting the north-western culmination of the ASD structure and will seek to prove up the gross upside volumes in the Abu Roash C reservoir, estimated by the Operator at 5.5 mmbbls, STOIIP, accelerate production from the field, and test a secondary target in the Abu Roash E reservoir. The well can be quickly tied into existing facilities, adding additional production and revenue for the Company.

United holds a 22% working interest in the licence, which is operated by Kuwait Energy Egypt (KEE).