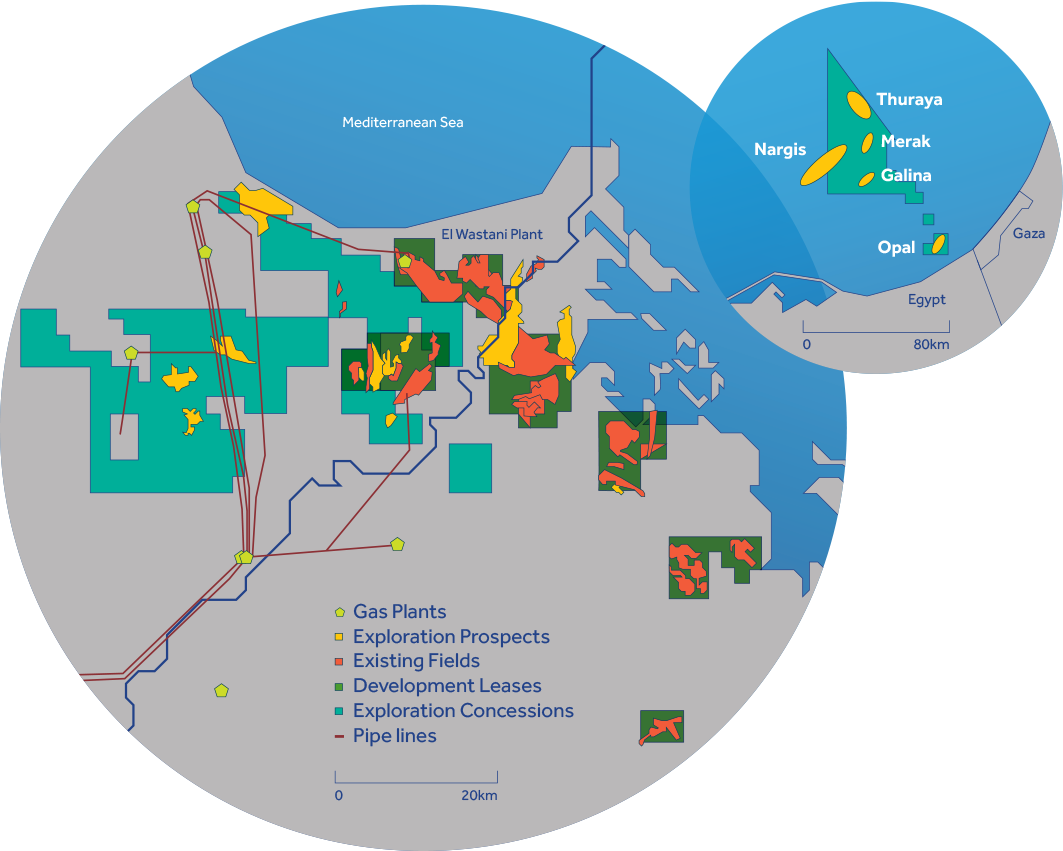 Dana Gas has received a payment of $39 million from the Egyptian Government in December, reducing the Company’s receivables from the North African state below $30 million, to its lowest levels since commencing operations there in 2007.

This most recent payment complements what has already been a year of significant increases in collections from Egypt, increasing Company’s 2021 Egypt collections by 130% to $184 million compared to $80 million received in 2020.

Dr Patrick Allman-Ward, Dana Gas CEO, said:
“We are extremely pleased to have received the latest payment from the Egyptian government which takes down our outstanding receivables to its lowest level since we started operations in the country. The payment underscores the Government of Egypt’s commitment to settle oil and gas companies’ receivables. The acceleration of payments will further enhance the country’s ability to attract more international investment, which will in turn boost economic growth. The funds received from the Egyptian government gives Dana Gas further confidence in pursuing its future investment plans in the country.”

Dana Gas has invested over $ 2 billion since first entering Egypt in 2007 and is currently the fifth largest gas producer in the country. In the third quarter, Dana Gas’s Egypt production stood at 29,200 boepd.