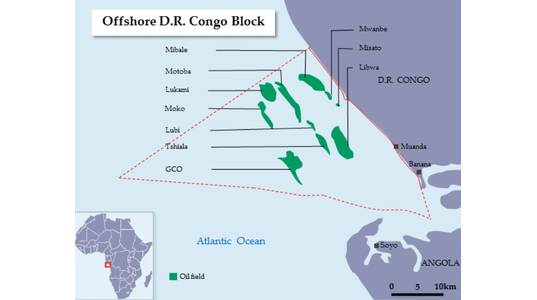 – INPEX has that it has sold all its shares in Teikoku Oil (D.R. Congo) Co., Ltd., a subsidiary, to Perenco Energies International Limited, thereby divesting all its interests in the Offshore D. R. Congo Block (the Block).

Through Teikoku Oil (D.R. Congo) Co., Ltd., INPEX had previously held a 32.28-percent
participating interest in the Block where it had been engaged in the development and production of crude oil.

INPEX acquired mining rights to the Block in 1970 and began producing crude oil there in 1975. Since then, multiple oil fields were discovered in the Block and underwent development and production activities, which contributed to the sustainable expansion of INPEX’s upstream business.

The company reached its decision to sell its shares in the operation due to an expected
significant decline in productivity, given that more than 45 years have elapsed since the start of production, and a lack of prospects for expanding the operations within the Block and its vicinity from an INPEX Group asset portfolio optimization perspective.

INPEX says will going forward proactively engage in energy structure reforms towards the realization of a net zero carbon society while fulfilling its responsibilities for the stable development and supply of energy.