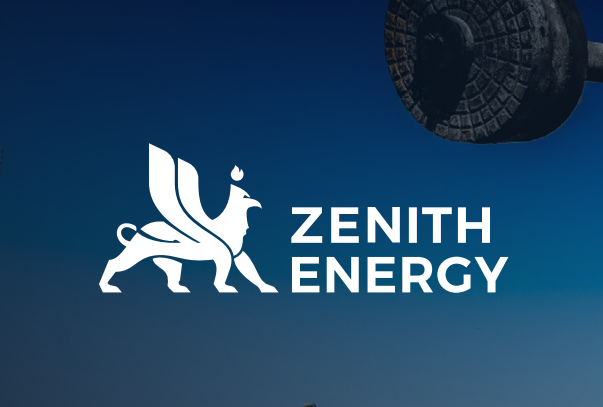 Zenith Energy Ltd. has announced that it has entered into a joint venture agreement  with a local oil & gas company in the Republic of the Congo.

The primary objective of the Agreement is the potential acquisition of an onshore oil production licence, last producing at a rate of approximately 300 barrels of oil per day from the regionally proven Mengo formation as recently as 2019. Production has currently been suspended pending the assignation of a new licence.

The Potential Acquisition is located in the Kouilou region of the Republic of the Congo in proximity of Pointe-Noire, the country’s second largest city, and is also in the vicinity of Tilapia, the Company’s recently acquired oil production asset with transformational production potential.

Under the terms of the Agreement, the Company and its local partner will jointly submit an application to the relevant authorities in the Republic of the Congo, including the Ministry of Hydrocarbons, for the award of a new licence in relation to the Potential Acquisition.

Further, in accordance with the Agreement, it is stipulated that Zenith shall have the role of joint operator and majority partner in the event that a new licence is successfully obtained in relation to the Potential Acquisition.

“As is known by shareholders, the Company’s senior management is currently in the Republic of the Congo conducting negotiations with the relevant authorities for the attribution of a new 25-year licence in relation to the highly prospective Tilapia asset.

Our presence in the cities of Pointe-Noire and Brazzaville, the capital of the Republic of the Congo, has facilitated access to a number of compelling domestic opportunities, which have become even more commercially attractive in view of the recent decline in oil prices.

The Potential Acquisition has two key qualities that render it highly compatible for our portfolio: near-term profitable production potential and significant development potential to progressively maximise production on account of the potentially highly significant oil reserves in place which will require independent evaluation under Canadian National Instrument 51-101.

I look forward to further updating shareholders in due course on our exciting progress in the Republic of the Congo.”