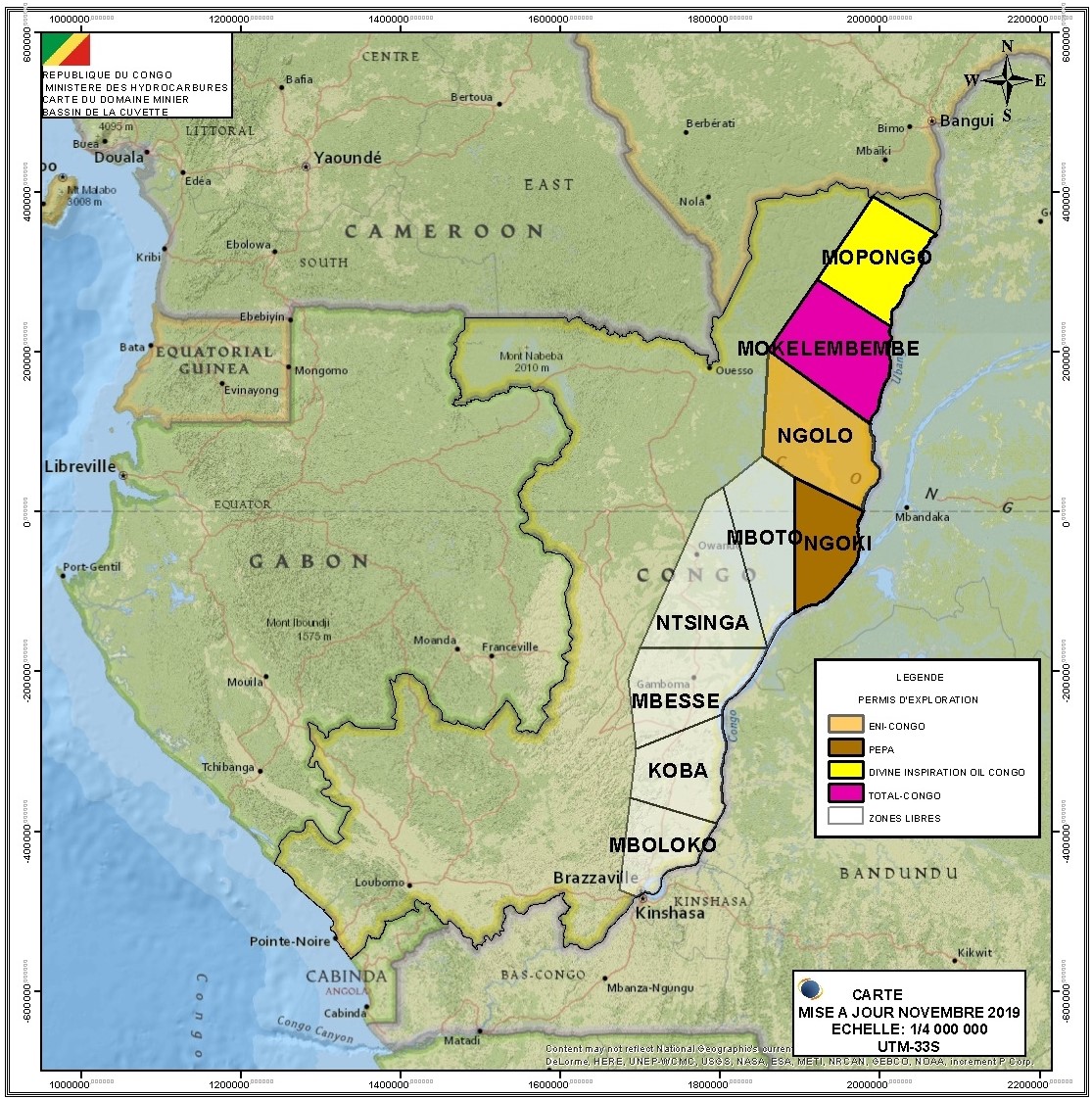 CGG is mobilizing to acquire the industry’s first-ever multi-client airborne gravity and magnetic survey of the onshore Congo Cuvette Basin in the Republic of Congo after signing an agreement with the SNPC and the Ministry of Hydrocarbons. The project has already received significant prefunding from the oil and gas industry. Scheduled for licensing in early 2021, the survey data will significantly support industry exploration initiatives by helping to assess hydrocarbon prospectivity and provide a backbone for future exploration of the area.

The Congo Cuvette basin is a large underexplored onshore sedimentary basin, in a
logistically challenging area for resource exploration. This airborne geophysical survey will support the initiatives of the government of the Republic of Congo and SNPC to attract investment into this frontier area.

A specially modified aircraft equipped with CGG’s proprietary Full Spectrum Falcon airborne technology will simultaneously collect the gravity gradient, gravity, and magnetic data, for interpretation by CGG’s experts based in Perth, Australia. The goals of the survey are to understand the sedimentary thickness of the Cuvette, and identify prospective structures using the low-noise Full Spectrum Falcon data. It is estimated that the Cuvette could contain sediments up to 9 km thick, but with no modern data collected in the basin this will need to be verified. Geophysical data in the basin to date consists of 2D seismic data acquired mostly along the Congo River in the 1950’s and 1970’s as well as an airborne gravity and magnetic survey in the 1980’s.

Greg Paleolog, Senior Vice President, Multi-Physics, CGG, said: Our Congo Cuvette Basin multi-client survey will utilize the world’s best airborne geophysical technology in a truly frontier area. The Cuvette Basin could be considered one of the last provinces in Africa to potentially hold giant to supergiant oil and gas accumulations. It’s exciting that the SNPC and our prefunders recognize the value that large-scale acquisition of high-quality data can add to their exploration programs.”