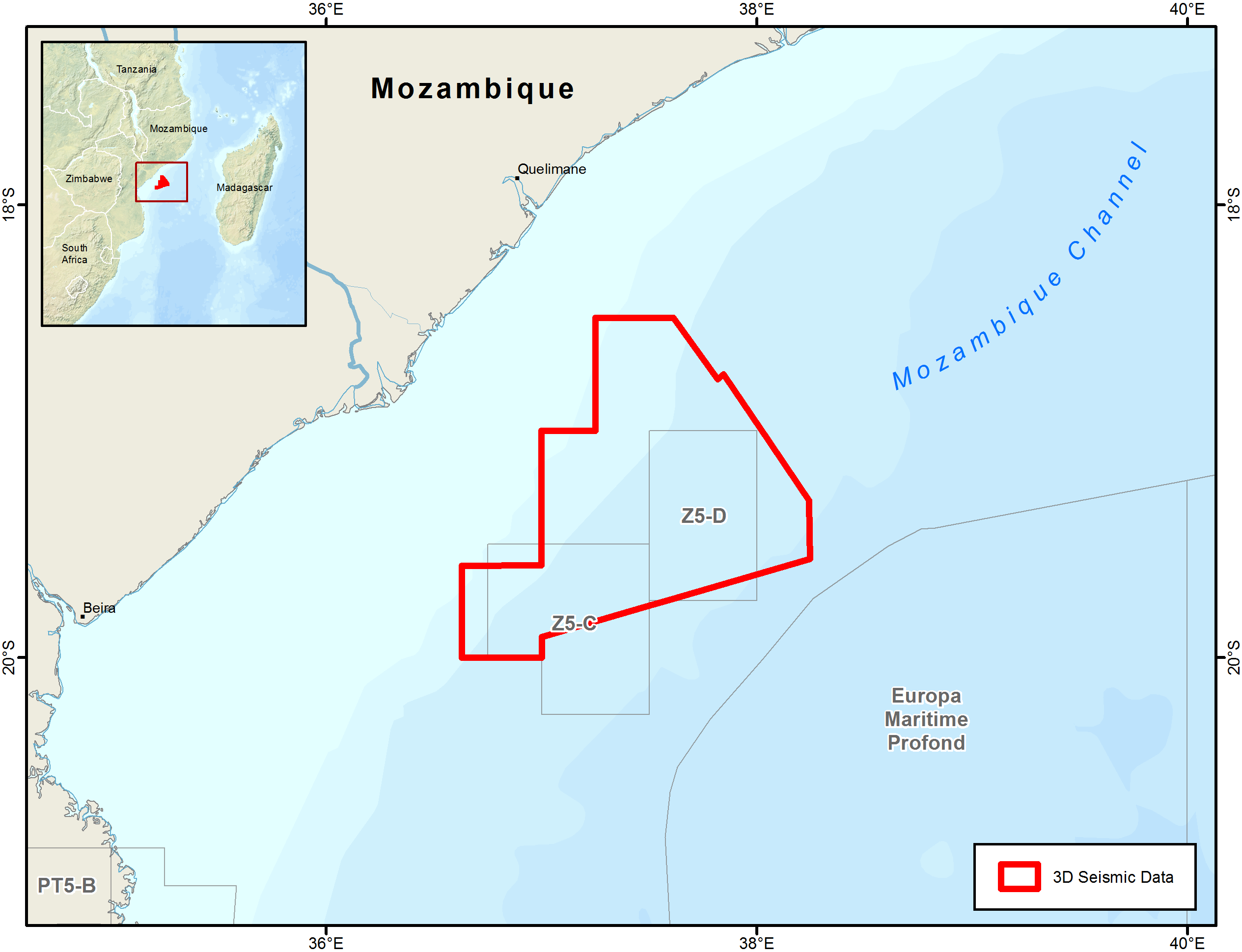 This is the first survey to be conducted following the agreement CGG signed with Mozambique’s Instituto Nacional de Petroleo (INP) in 2017 for the acquisition of a new multi-client program.

The fast-track PreSTM data set will be available in Q4 2018 in anticipation of a licence round during 2019 and final PreSDM deliverables will be made available in Q4 2019. A JumpStart™ integrated geoscience package will complement the survey to help accelerate industry understanding of the petroleum systems in the area.

The seismic data will be imaged with the latest 3D broadband deghosting and advanced demultiple, velocity modeling and imaging techniques, including Full-Waveform Inversion.

Sophie Zurquiyah, CEO, CGG, said: “This advanced 3D survey is being imaged with our latest subsurface imaging technologies. Combined with our JumpStart integrated geoscience program, regional coverage from our 2017 East Africa Robertson Study, and the Robertson New Ventures Suite, it will support INP’s promotion of the potential in the deepwater Zambezi Delta Basin and the west flank of the Beira High. This full package will also provide interested industry companies with the information required to confidently de-risk the full Paleozoic, Mesozoic and Cenozoic series in this exciting new exploration area.”

Blocks Z5-C and Z5-D in the Zambezi Delta were awarded to N-Exploration (100% Rosneft subsidiary), ExxonMobil Exploration and Production Mozambique Offshore during the fifth licence round organized by the Republic of Mozambique Institute of National Petroleum (Instituto Nacional de Petróleo) in 2015.

last year when CGG was awarded an extensive multi-client program by the Institute of National Petroleum of Mozambique  (INP)  that included a 2D survey of over 6,550 km in the offshore Rovuma basin, including blocks R5-A, R5-B and R5-C. The latest 3D survey was subject to pre-commitment.

CGG had also been awarded an onshore airborne gravity and magnetic survey in the Southern Mozambique Basin.