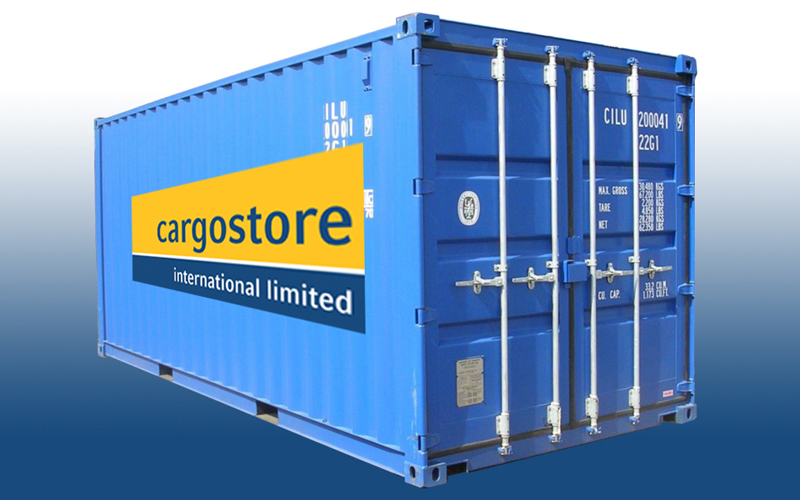 Global shipping container provider, Cargostore Worldwide Trading Ltd is to develop its DNV offshore operations on the African continent with Kenya a likely base for operations.

Although no location has been decided Cargostore managing director Justin Farrington Smith says East Africa is cited as a likely base of operations for its DNV Offshore being a major centre of oil and gas activity with a strong ports resource and strategic location.

“Africa is one of the world’s fastest growing economies. We have established steady business on the continent and our policy now is to establish dedicated operations and appoint a network of agents there, as we have in the Middle East and elsewhere in the world,” he said.

Already the company has confirmed it will be attending April’s Oil & Gas Kenya 2017 event that takes place in Nairobi in order to identify suitable agencies to place business with within the region.

“We’re attending this important event to introduce Cargostore to delegates and in turn identify suitable agencies to place business with within the region.By itself one of the biggest markets in Africa, Kenya is important also to our customers and trading partners from neighboring countries making Nairobi a likely platform for future expansion within the region,” adds Justin Farrington Smith.

Notably Cargostore’s announcement comes months before Kenya commences its oil exports through the early oil pilot project that will see the country accumulate crude oil at the Mombasa based Kenya petroleum refinery limited  before exporting it by sea likely to Asia. Cargostore has a wide range of vertical and horizontal tanks for the safe transportation and storage of various liquids including oil and gas.

The London-based company which operates a fleet of ISO and DNV 2.7-1 containers and related equipment for sale, re-sale and lease directly and via its subsidiaries and partners throughout the UK, Europe, North America, Africa, South East Asia and the Middle East has private equity company Agathos Management LLP as its a majority shareholder since December 2016.