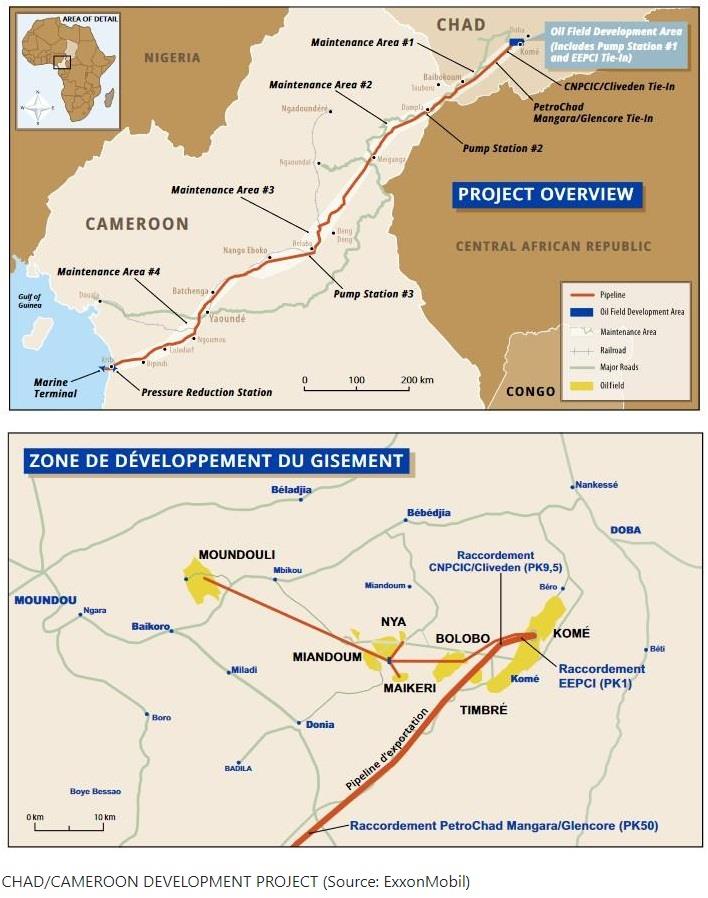 Savannah Energy PLC, has announce that it has signed a Share Purchase Agreement (SPA) with Exxon Mobil Corporation, ExxonMobil International Holdings, Inc. and Esso Exploration Holdings, Inc. (Exxon) and has separately signed an SPA with PETRONAS (E&P) Overseas Ventures SDN. BHD. (PETRONAS (E&P) Overseas Ventures”) relating to the purchase of each of their entire upstream and midstream asset portfolios in Chad and Cameroon. The SPAs both have an economic effective date of 1 January 2021. This follows Savannah’s initial announcement on 2 June 2021 regarding the proposed transaction with Exxon, and Savannah’s earlier announcements today regarding the Exxon Acquisition and the PETRONAS Acquisition.

“I am delighted that we are announcing this afternoon the signature of SPAs to acquire control of the upstream and midstream assets of Exxon and PETRONAS in Chad and Cameroon. These assets have generated billions of dollars of critical tax revenues for their host countries and free cashflow to their owners since the onset of first oil production in 2003. Further, under our stewardship, we expect these assets in aggregate to generate positive free cashflow and fiscal revenues for Chad and Cameroon for a further twenty-five plus years.

For Savannah, these deals are expected to see our production levels and reserve base more than double. Further, we see strong potential to significantly increase upstream production and midstream throughput volumes from current levels through incremental investments and look forward to providing more information around our forward plans for the assets, and their potential, upon publication of our AIM Admission Document and the Company’s restoration to trading on AIM on or around December 17.

I would also like to this opportunity to welcome the incoming employees to Savannah and acknowledge with gratitude the support we have received from our stakeholders in government. Lastly, I would thank the ExxonMobil, PETRONAS and Savannah deal and advisory teams for the hard work that has been undertaken to get to this point.”